Thermex® rebars meet all the mandatories of civil construction – yield strength, toughness, ductility, weldability and excellent bend properties. This has made it the ideal choice among civil engineers for the construction of apartments, high-rise buildings, hospitals, stadiums and auditoriums, as well as for infrastructure projects like dams, ports and bridges, particularly in earthquake-prone areas.

1. Quenching – A short, but very precise in-line cooling of the rolled bar. This treatment results in a hardened periphery without any major effect on the core.

2.Tempering – As the bars are allowed to cool naturally on leaving the quenching pipes, a thermal exchange (THERMEX) occurs between the hot inner core and the quenched martensite surface.

The resultant bar structure is a distinct tempered martensite at periphery and a fine-grained ferrite-pearlite structure in the central zone.

The main reason why this patented, German technology was introduced in India was because a large part of India falls within seismic zones 3, 4 and 5. In fact, some of India’s largest cities are built on fault lines.

In addition, the properties of a Thermex® 500 grade rebar meets international standards and exceeds those defined in the Indian Standard (IS).

HSE Germany has granted H&K Rolling Mill Engineers the exclusive right to market and install Thermex ® Systems and grant Thermex ® license rights to rolling mills in the Indian subcontinent. In the 30 years of their association, H&K India have already executed over 370 projects for Thermex ® Systems orders across the length and breadth of the country.

Today, approximately 60% of steel rebars produced in India are Thermex ® rebars. In fact, it has become common practice in the country for government departments, leading construction firms, municipal corporations and reputed builders to specify Thermex® by name in their tenders. 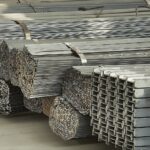 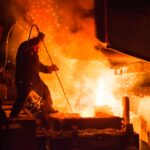 The Upward growth of the Steel Industry in India 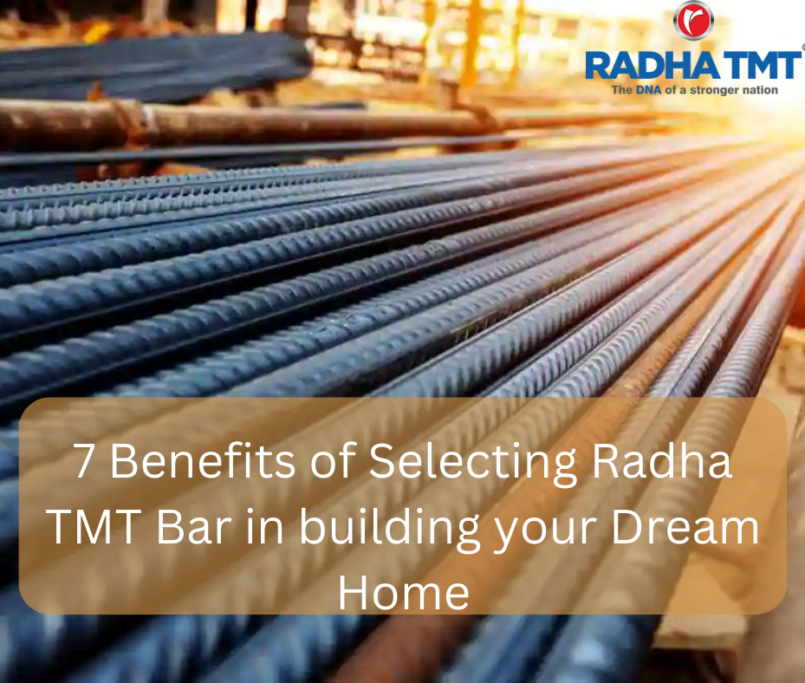 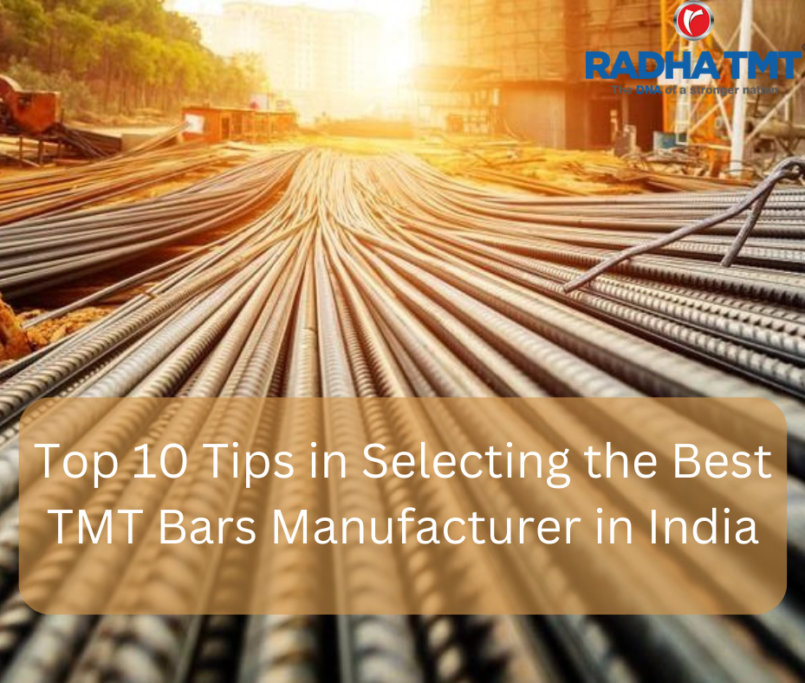